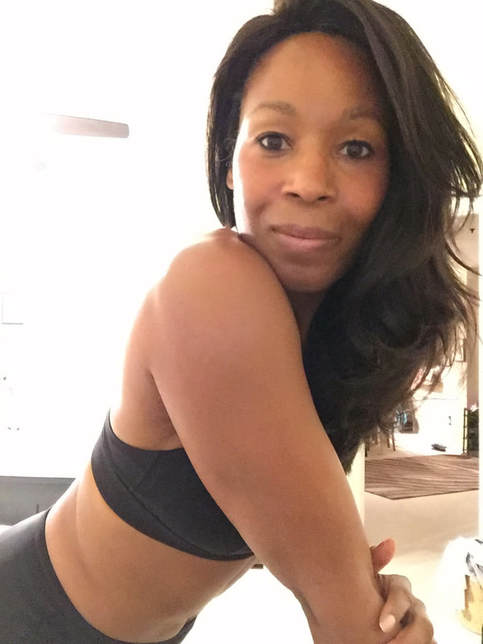 Born in London, raised in Canada and based in South Florida, Judith is an actor, host, lifestyle model and an award-winning media producer. She began her career by landing her own feature segment series, interviewing some of her greatest Olympic and sports heroes like Nadia Comaneci and Bjorn Borg for CBS and FOX.  She has gone on to write, produce and edit television features profiling hundreds of sports, business and entertainment leaders for ESPN, ABC, PBS, E! Entertainment, Comcast Cable, HGTV, Discovery Channel and Travel Channel.  As a lifestyle model and commercial actor she has appeared in national ads for the United States Golf Association (USGA) campaign during The Masters Tournament, for Miami Airport, Jackson Memorial Hospital, University of Miami, Shaw Floors, T-Mobile and Burger King.

As a dramatic actress she has won leading and guest starring roles with acclaimed directors including Lance Acord for the Christian Slater cyber-crime series The Wolf, for a Spike Lee commercial project, for the Series Finale of A&E's The Glades, and for Ryan Murphy in the Golden Globe and Emmy Winning  American Crime Story:  The Assassination of Gianni Versace.  She also helps develop entertainment industry talent.  Diagnosed with breast cancer at age 29, Judith is a passionate advocate of fitness and healthful  living, and serves as a lifestyle, fitness and beauty product Brand Ambassador, Spokesperson and Social Media Influencer.